“Sing in Unity. Live in Peace.” 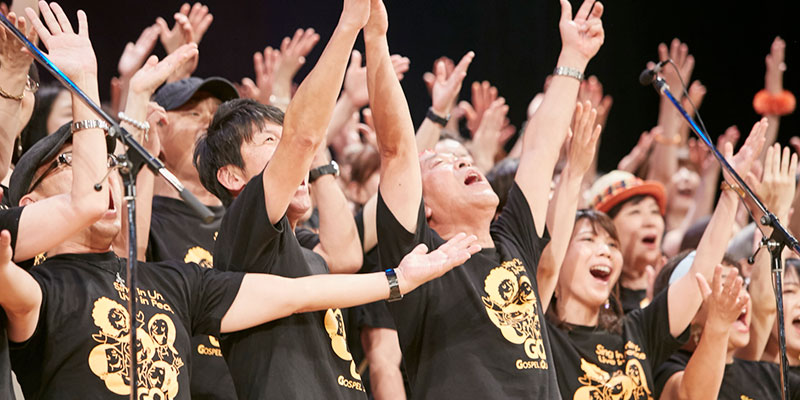 GQ Family (operated by NGO Gospel-Hiroba) is Japan’s biggest Gospel group with more than 2000 members. Jenna, the founder, is a Japanese Christian choir director who believes that the Gospel music is for all people. She joined a choir at an international church on an American base in Tokyo at the age of 19, was inspired by the power of the music and started her own Gospel studio for the local people at the age of 26. 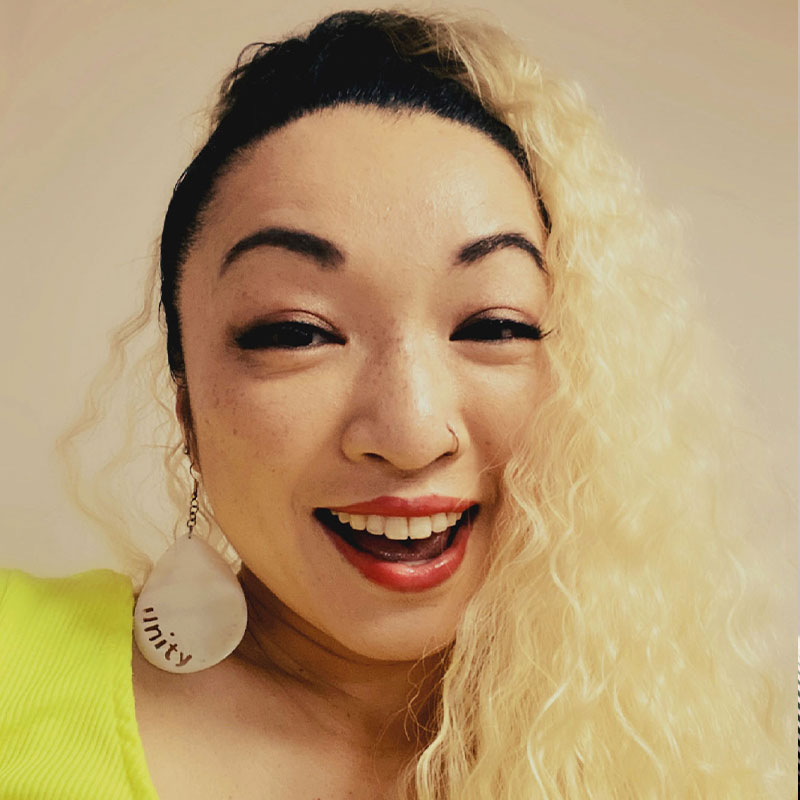 Countless other Gospel singers have joined the project to support her vision: “Sing in Unity, Live in Peace.” Our vision is of a world where all people, regardless of race, nationality or faith, can join hands and sing together as one big family. 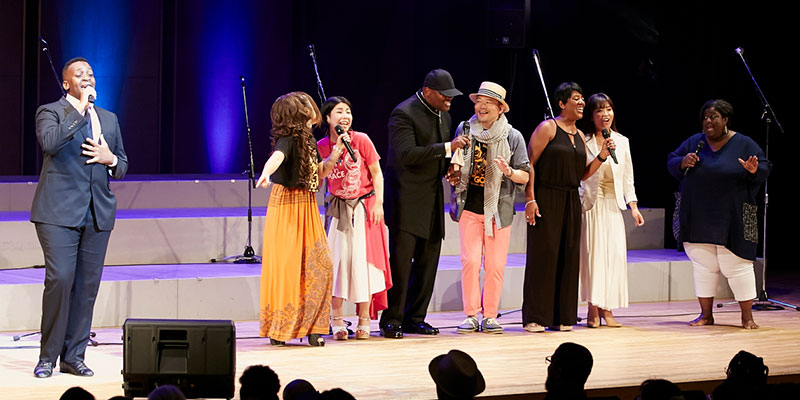 In Japan, a non-Christian nation where less than 1% of the population are Christians, the group grew remarkably involving both Christians and non-Christians, and expanded its operation to more than 25 regions in 7 prefectures of Japan, serving as a place to experience the true spirit of Gospel: Love.

i) Gospel Square is located in the central Tokyo area, Shibuya. At Gospel Square, Jenna and various Gospel singers teach classes. Students there are mainly business workers in Tokyo.

ii) Sunnyside Gospel Club was launched in Yokohama and Mie as branches of Gospel Square in 2009. The club now has 20 locations led by trained local leaders.
iii) Neverland is specialized for families with children aged 0-12. 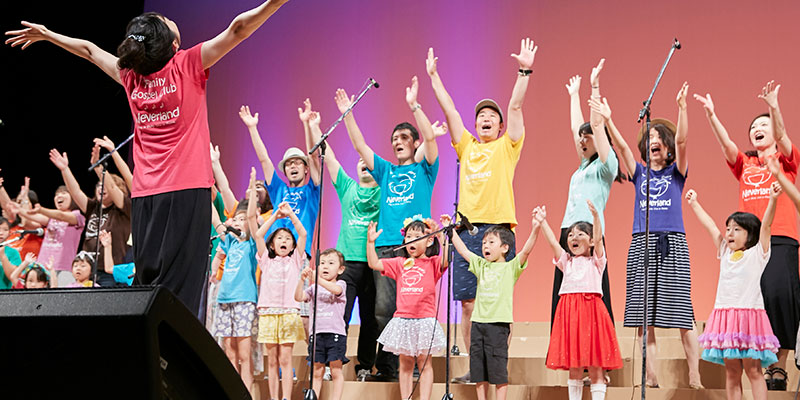 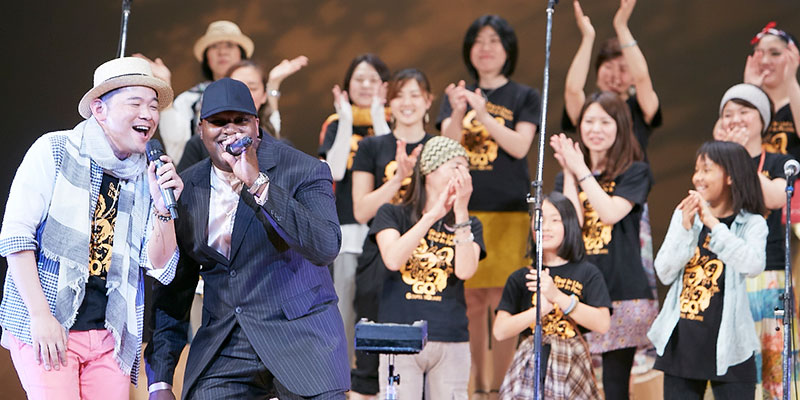 All of the groups serve as a social community as well. In an environment of long work hours, many businesspeople find it difficult to make friends outside of their workplace, and can easily fall into depression or anxiety when overwhelmed by various stresses that they are forced to bear alone. In GQ Family we are family. Young and old, from every walk of life. 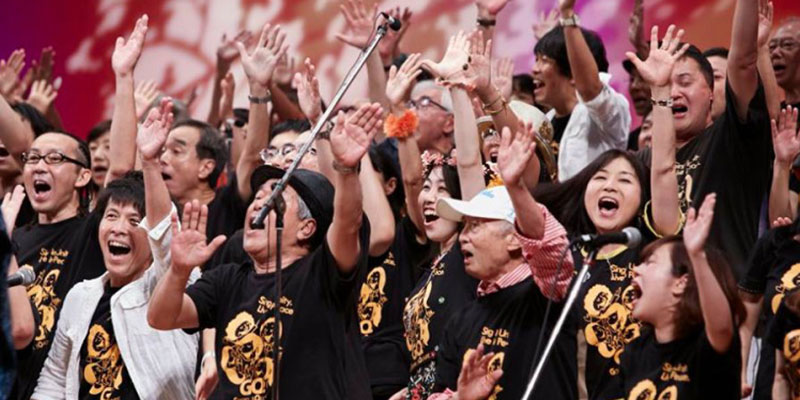 Furthermore, GQ Family is also committed to various charity works for Asian and African children. The total donations given by GQ by the year of 2017 was in excess of $250,000. This includes scholarship to nearly 300 children in the Philippines, Cambodia, Laos, Thailand and Vietnam, donations of water well pumps to Kenya, donations to support Syrian refugees, and many more projects. 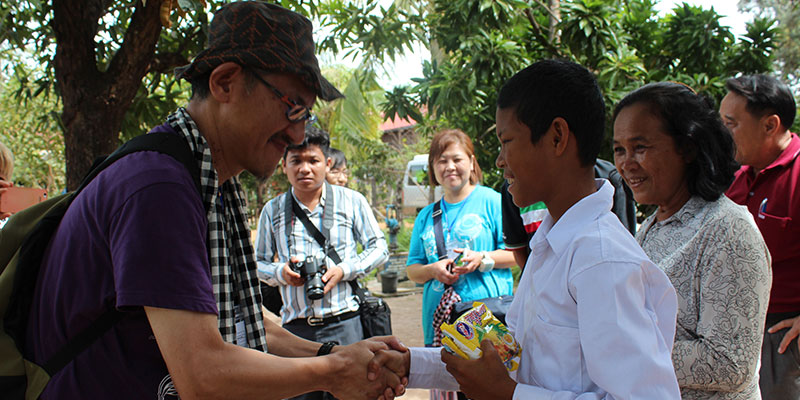 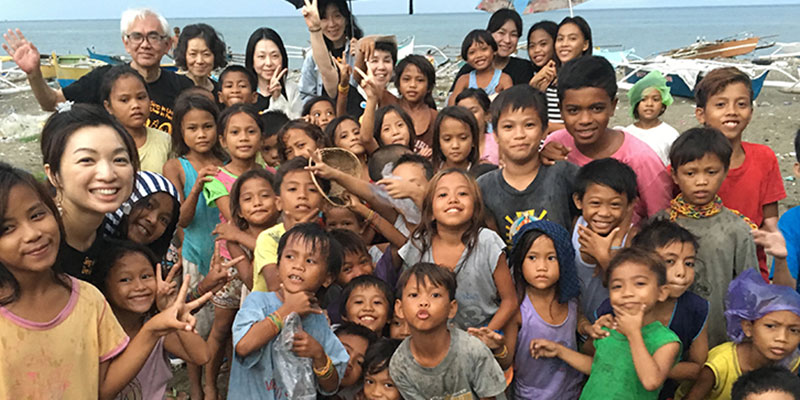 The Japan Mass Choir was founded by Jenna and an American producer Jett Edwards in 2015 with the aim of unifying Japanese Gospel groups and release original songs in the worldwide market. Its first recording was an unprecedented project with 1,000 participants from more than 50 choirs all over Japan. The debut album “POWERFUL” was released in June 2015, and hit No.3 in the Billboard’s Top Gospel Albums Chart in the same month. 5 successful USA tours followed. It was also nominated in the GMA Dove Awards in 2016 for the first time from Japan. 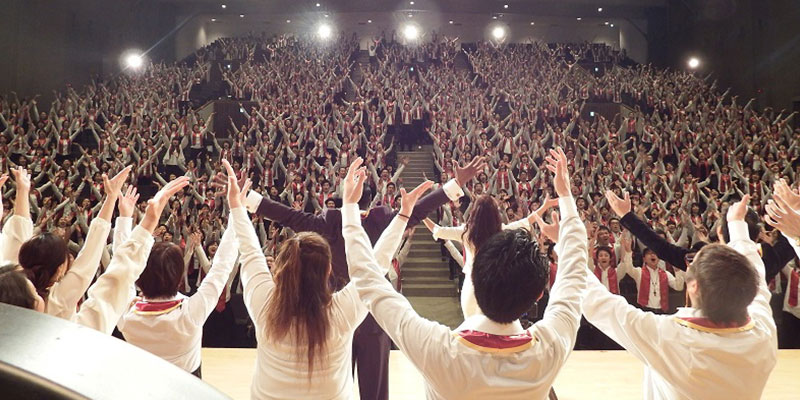 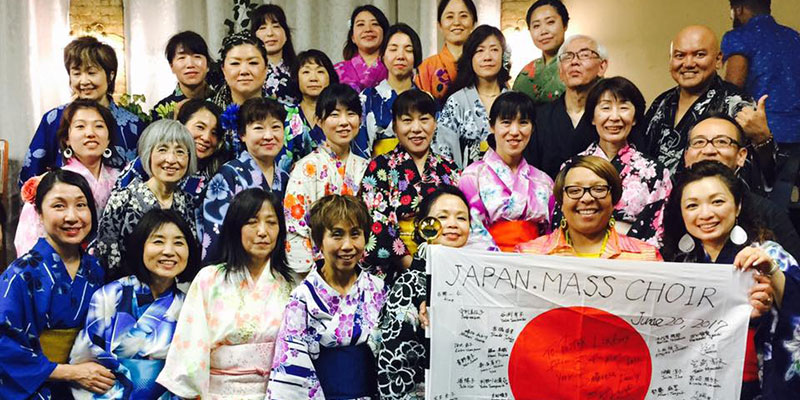 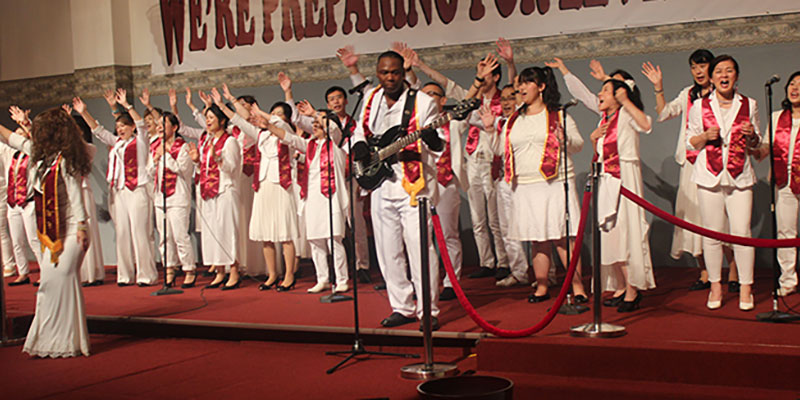 Psoo-Khay’ is a collaboration project between Jenna and an incredible Gospel singer-songwriter from Florida, Ruth Williams. Ruth has been teaching at Gospel Square since she moved in Tokyo in 2015. With Jenna as a chief producer, they birthed their first project “MUSIC FOR THE SOUL” in June 2017, which is now available on Spotify, iTunes and other online media. The unique blend of an American singer and a Japanese choir gives new sound to Gospel Music like it’s never been heard before. >see all the music videos 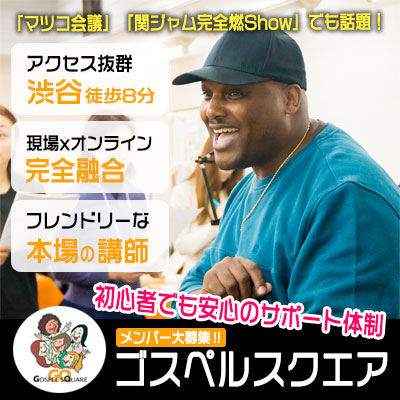 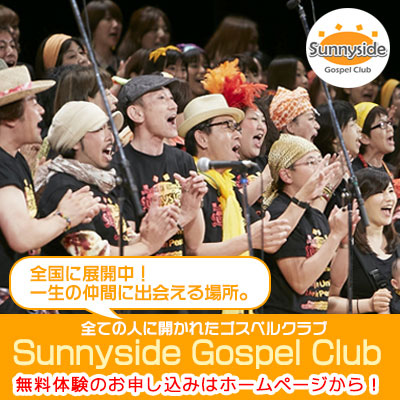 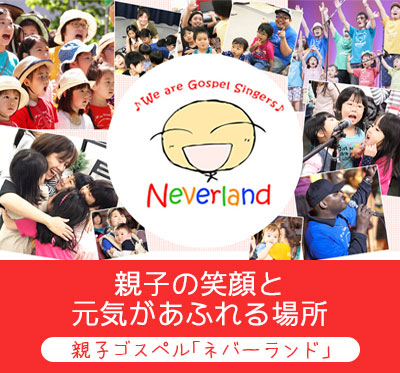